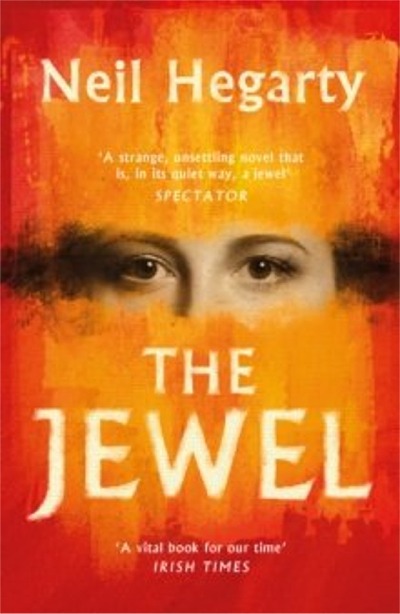 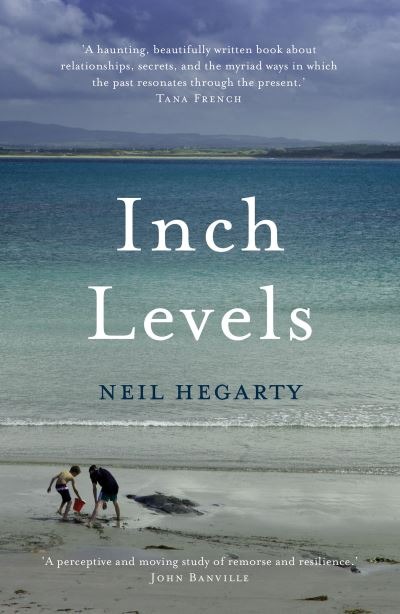 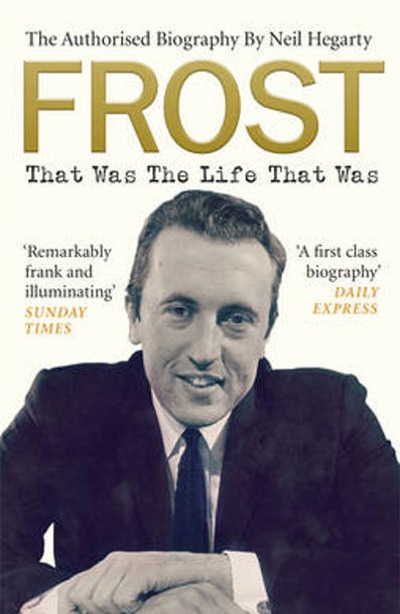 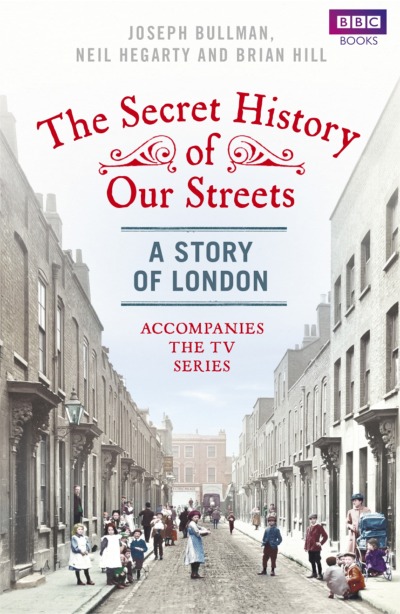 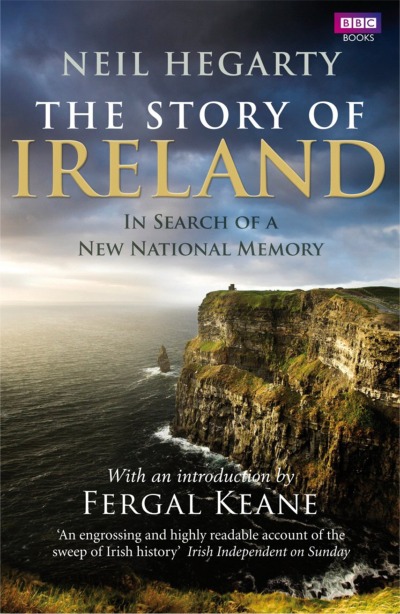 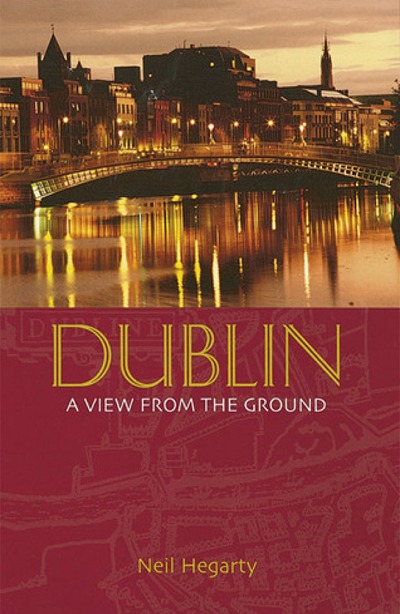 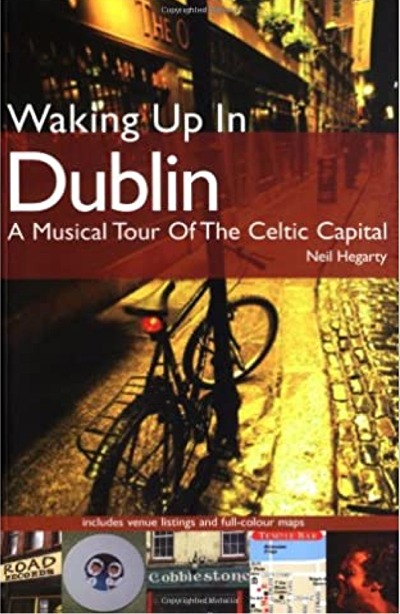 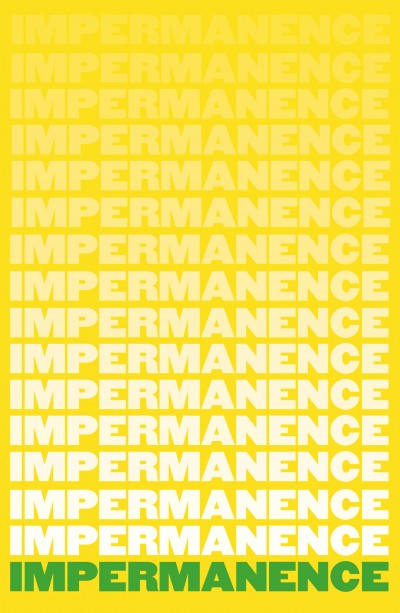 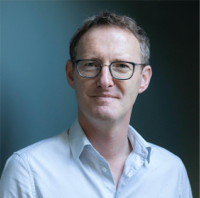 Neil Hegarty grew up in Derry, Northern Ireland. Today, he lives in Dublin.

'Dazzling, raw, and moving. Hegarty has gifted us a vital book for our times.' (Irish Times)
‘Neil Hegarty proves again that he is one to watch.’ (Observer)

'INCH LEVELS is a perceptive and moving study of remorse and resilience, of the legacy violence leaves behind, and of the intricacies of family life; in the world as Neil Hegarty conjures it, old secrets never die, and what's past is never past.' (John Banville)

INCH LEVELS was shortlisted for the 2017 Kerry Group Novel of the Year award.

Neil Hegarty is a member of the Society of Authors, Irish PEN, and the Irish Writers' Centre.